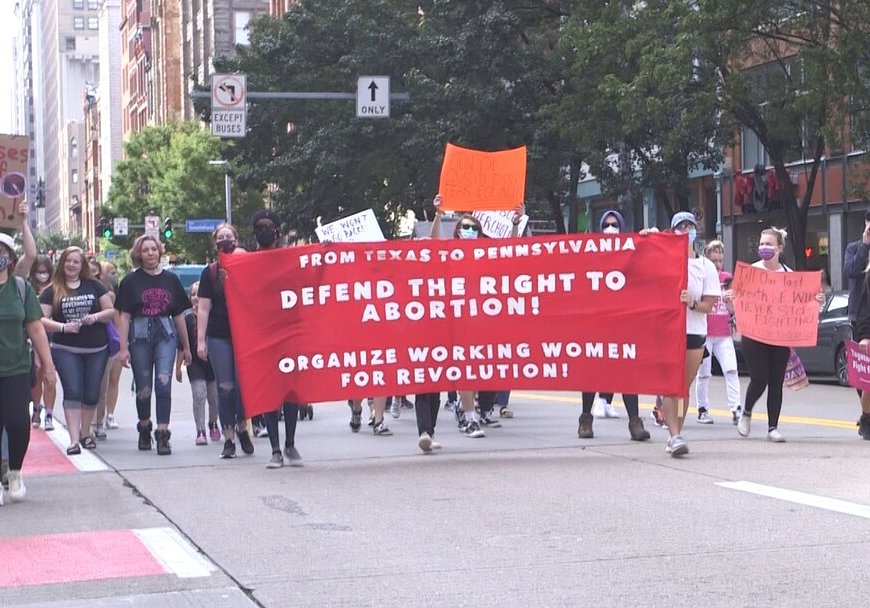 By Rachel Foster People across the country this week, including large numbers of women, protested in defense of abortion rights and in opposition to anti-abortion bills being advanced in many states. While most of these actions were organized by the imperialist Democratic Party and liberal non-governmental organizations under the ‘Women’s March’ banner, promoting reformism and electoralism, small actions in Pittsburgh and Kansas City went beyond … END_OF_DOCUMENT_TOKEN_TO_BE_REPLACED